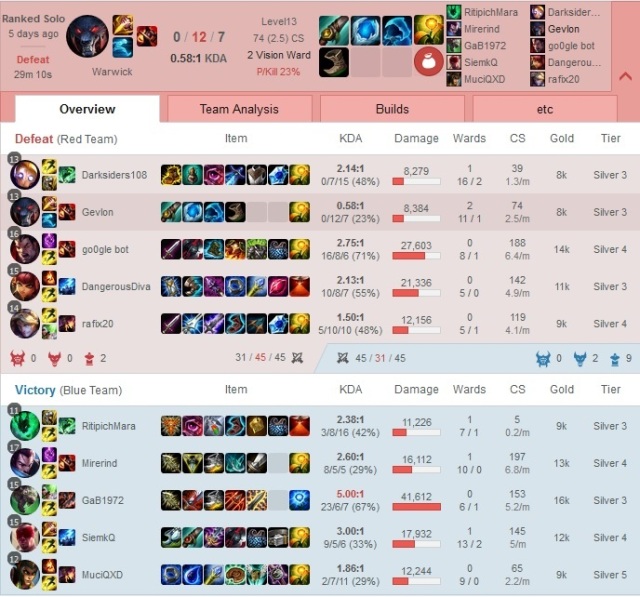 (Yes, screenshots were needed because it’s Gevlon, so his brilliant comment would very likely go poof once this was posted. Thin-skinned closet-socials are annoying like that.)

Look at this great advice from the badger-hauling, tackle-titan pilot who has just under 1000 games of LoL played in a few months yet is still in Silver 3 (might drop to S4 again by the time you read this), all because he wouldn’t listen when people told him queue-dodging won’t get you anywhere (credit to Gevlon though, he finally just figured it out on his own, and it didn’t even take him 1000+ games to do it!), that playing only one champ is holding him back, and that maybe he should focus less on tinfoil nonsense and perhaps a bit more on learning the basics of a game he has now devoted thousands of hours to. That personal goal of reaching Gold is looking like it will join Gevlon’s EVE projects in terms of success.

Just kidding. Keep being an ‘irredeemable moron’ and putting it on display for everyone to laugh at. That’s always been far more entertaining.

6 Responses to The 0-12 irredeemable moron